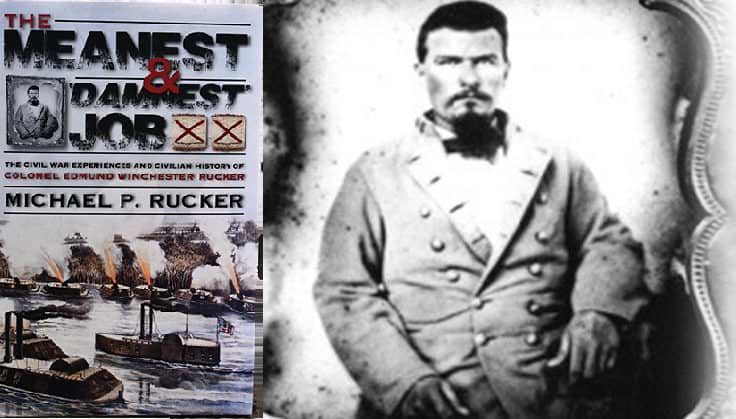 The Meanest and ‘Damnest’ job is a lively account, painstackingly researched, that recovers for a new generation of readers the fascinating story of Edmund Rucker’s life… Learn more 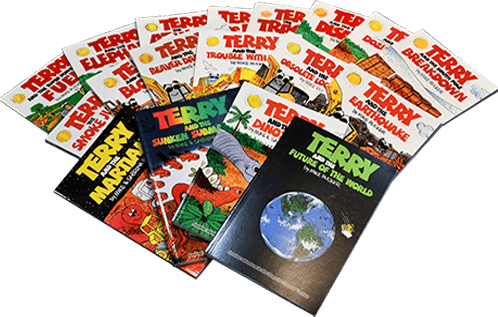 Most Civil War histories focus on the performance of top-level generals. However, it was the individual officers below them who actually led the troops to enact the orders. Some of these were remarkably effective. One such officer was Edmund Winchester Rucker. He was a force to be reckoned with, both during the Civil War and in his post war business ventures. 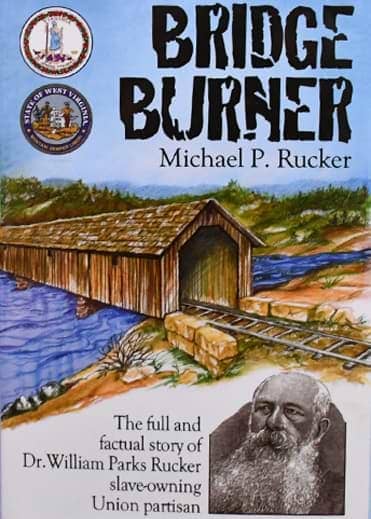 During the early months of the Civil War Dr. William Parks Rucker managed to become one of the most despised individuals in the South – and a hero to those who supported the Union. He was a slave owner who fiercely opposed the Confederacy. His initial act to antagonize Southern supporters was to stab to death a man who challenged his outspoken support for the Union. Following that incident, he led Union troops to burn a bridge of Virginia Central Railroad which was important to the Confederates war effort.

During the campaign by the United States Army to capture the upper Mississippi River, Rucker and his faithful Confederate artillerists, with only three operable cannons, held off the entire Federal fleet which possessed 105 heavy guns. Later, in East Tennessee, Rucker’s duties included punishing saboteurs and conscripting unwilling local citizens into the Confederate Army. He described these assignments as: “The meanest and damnest [sic] duty a soldier had to perform.” 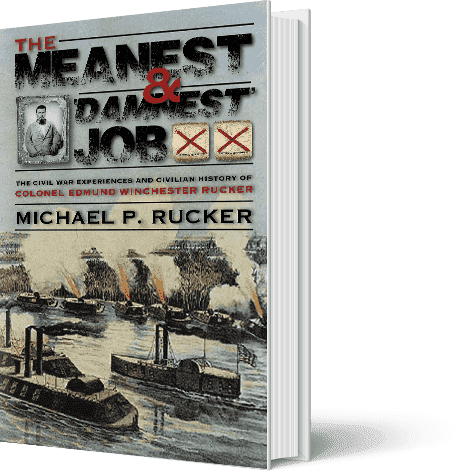 Welcome to the World of Terry the Tractor

This popular book series is a collection of entertaining and educational stories about a small. but highly motivated young tractor named Terry. Terry and his friends encounter real life jobs and problems and solve them through hard work and newly learned job skills. 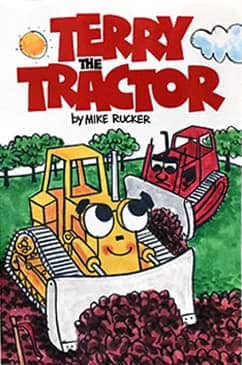 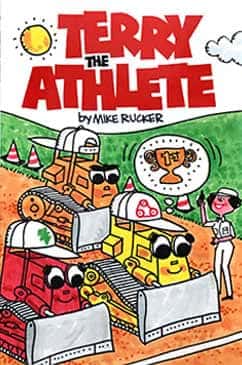 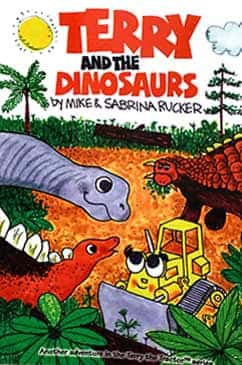 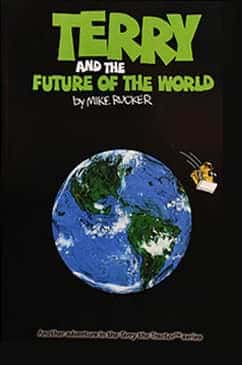 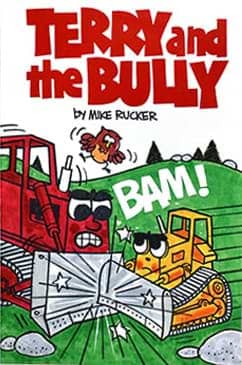 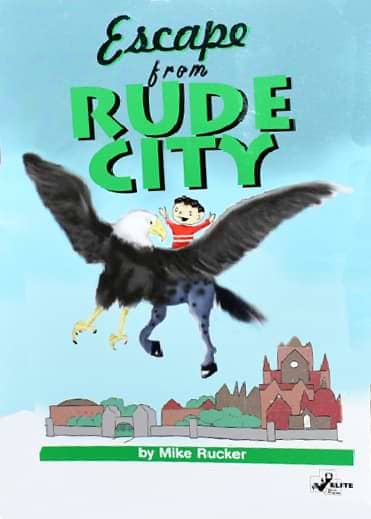 Dexter has a problem. He wants to have friends, but some of the boys in his neighborhood are bullies and want to make him say rude things and be rough like them. 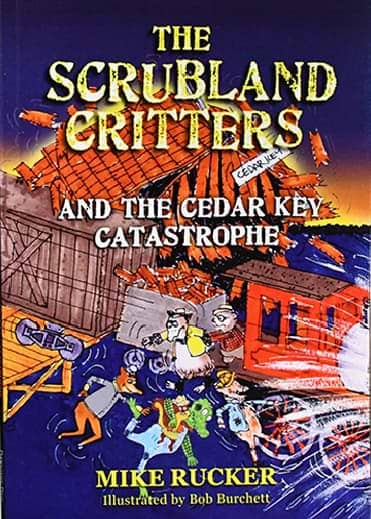 The critters of Cedar Key Scrub in Florida have lived in peace for many years. Now their homeland is threatened by some strange new creatures with guns and dogs.